James Taylor & His All Star Band 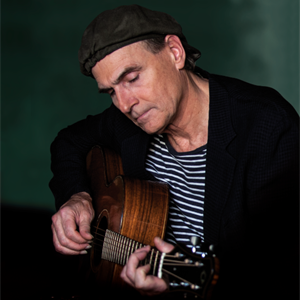 Please note the booking fee for this event includes a Venue Fee of £1.50 which is charged by the venue 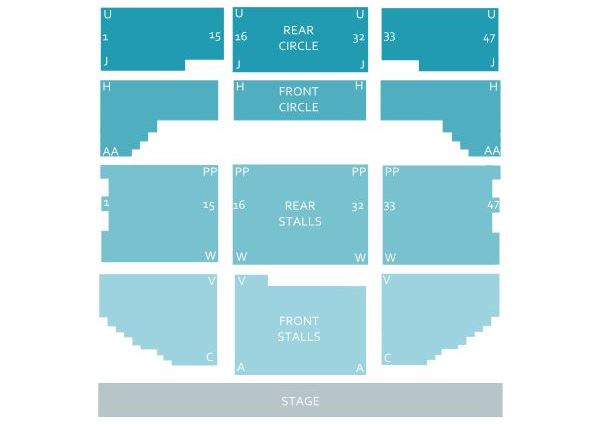 All James Taylor & His All Star Band performances

Where we provide a seating plan for events, every effort is made to show you correct information. Ho...

James Taylor's classic songs: 'You've Got A Friend', 'Fire and Rain' and 'Sweet Baby James' to name a few, have had a profound influence on songwriters and music lovers from all walks of life and Taylor recently won his sixth Grammy award for Best Tradition Pop Vocal Album for his latest album 'American Standard?.

As a recording and touring artist, James Taylor has touched people with his warm baritone voice and distinctive style of guitar-playing for more than 40 years, while setting a precedent to which countless young musicians have aspired. Over the course of his celebrated songwriting and performing career, Taylor has sold more than 100 million albums, earning gold, platinum, and multi-platinum awards for classics ranging from Sweet Baby James in 1970 to October Road in 2002. In 2015, Taylor released Before This World, his first new studio album in thirteen years, which earned him his first ever #1 album. He has won multiple Grammy awards and has been inducted into both the Rock and Roll Hall of Fame and the prestigious Songwriters Hall of Fame. In 2012, Taylor was awarded the distinguished Chevalier of the Order of Arts and Letters by the French government and the National Medal of Arts by President Barack Obama in a White House ceremony. In November 2015, Taylor was presented with the Presidential Medal of Freedom, the nation's highest civilian honour. In December 2016 Taylor received the Kennedy Center Honors, which are presented annually to individuals who have enriched American culture by distinguished achievement in the performing arts.