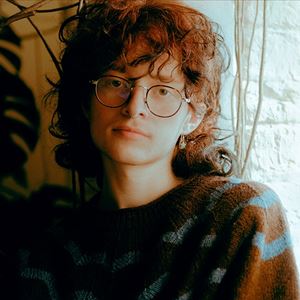 Please note the booking fee for this event includes a Venue Fee of £1.75 which is charged by the venue


U.K. indie-pop phenom Cavetown announces his fall 2022 European and U.K. headline tour, featuring support from Tessa Violet and Orla Gartland for select dates. The tour will kick off on October 11th where Cavetown will be playing his biggest shows to date in London, Paris, Berlin and more. This announce follows Cavetown’s recent sold out North American run with over 25+ dates and over 55,000 tickets sold on this run alone.

Cavetown’s rapidly growing following has amassed over 2.3 billion streams to date, with more than 8.4 million monthly Spotify listeners and 1.9M YouTube subscribers, plus widespread praise from the likes of The New York Times, The FADER, Billboard, Consequence of Sound, Rolling Stone, and American Songwriter.